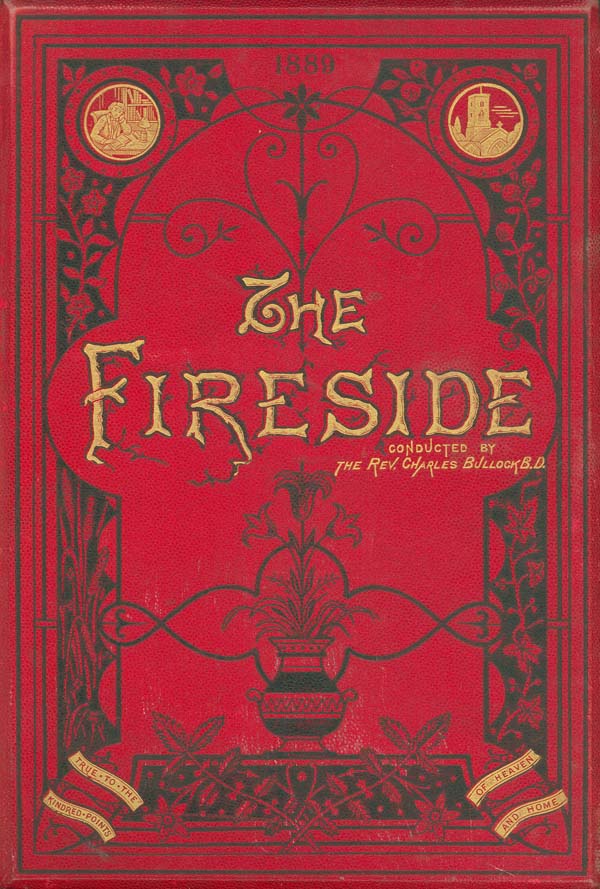 Professor Chris Brooks was one of Britain's leading cultural historians of the Victorian period.
Strong in periodicals, fiction, art and architecture, the Brooks Collection supports a wide range within the field of Victorian culture. Adult and juvenile fiction of the Victorian and Edwardian period forms a major part of the collection. You can browse the titles here or on the Library's classic catalogue by performing a 'local classmark' search on 'Brooks' (for books) and 'Brooks P' (for periodicals). 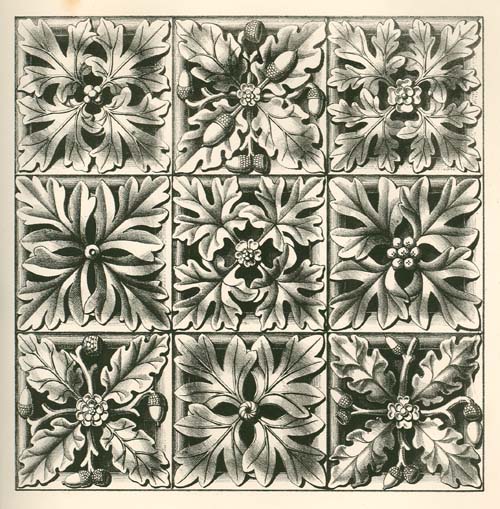 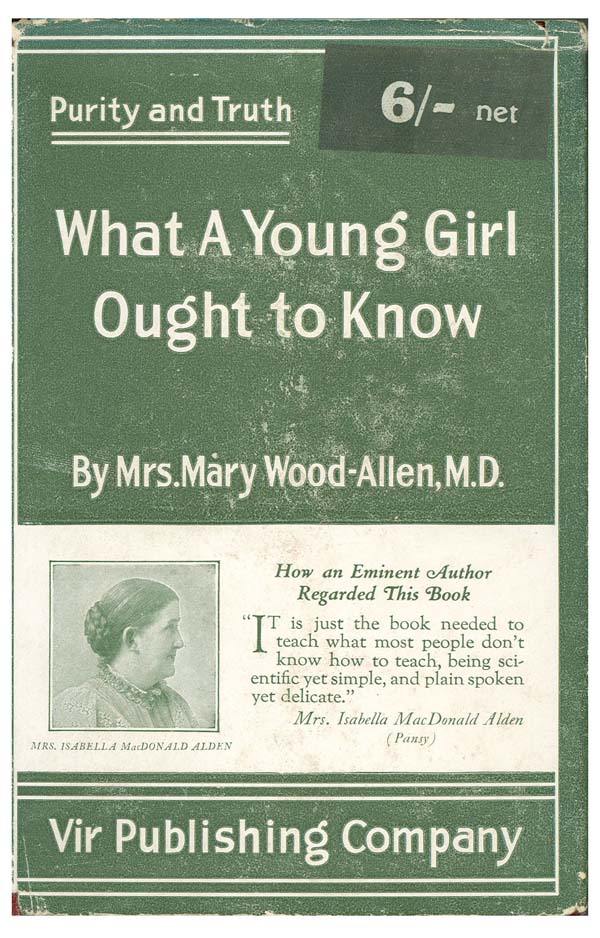 The Hypatia collection is a rich and diverse collection of books and journals by or about women, collected by Dr Melissa Hardie. Chiefly nineteenth to twentieth-century, the collection is strongest on biography, social life, occupations and history, as well as on literature (especially fiction) and the arts.

You can browse the titles on the Library's classic catalogue by performing a 'local classmark' search on 'Hypatia' (books) and 'Hypatia Jou' (journals). To browse all titles within a subject add the first 3 letters of the subject eg ‘Hypatia Bio’ will find all the material in the Biography section. 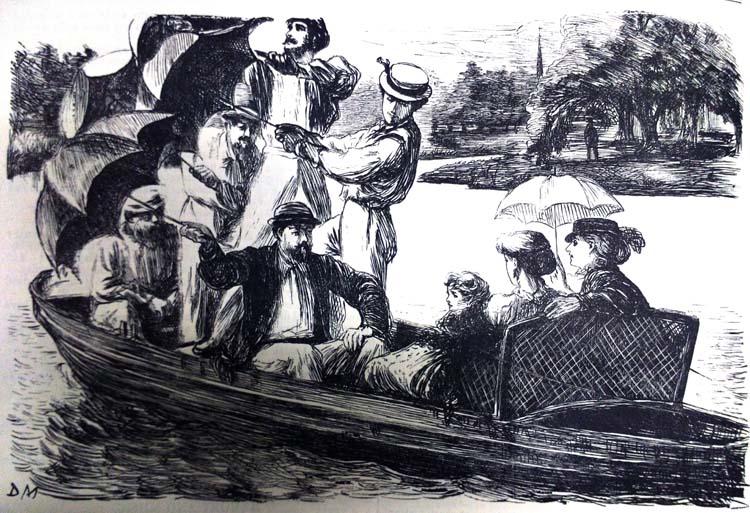 Papers relating to George du Maurier (1834-1896)  illustrator, cartoonist and novelist. EUL MS 207/2 includes drawings, artwork and correspondence. George du Maurier was a magazine illustrator, working for both 'Once a Week' and 'Punch' as a cartoonist. He illustrated the novels of Thomas Hardy, Elizabeth Gaskell and Wilkie Collins. His illustrations were published in London literary magazines throughout his life. He was also a successful novelist, publishing 'Peter Ibbetson' (1889), 'Trilby' (1894) and 'The Martian' (1897). See also EUL MS 144/2

R D Blackmore literary papers (EUL MS 41) R.D. Blackmore (1825-1900) was a novelist and poet of the second half of the nineteenth century, often referred to as the 'Last Victorian'.  Four boxes of literary fragments, exercise books, completed drafts and corrected proofs. Includes poems in progress and finished, whole manuscripts and part manuscript novels, plus typescript novels and short stories in proof. There are also a few letters. In addition, a set of 21 printed pamphlets of editions and transcriptions of Blackmore's work by David Blackmore. These include a comprehensive overview of Blackmore's writings, transcriptions of Blackmore’s letters to his sister, and his diary. 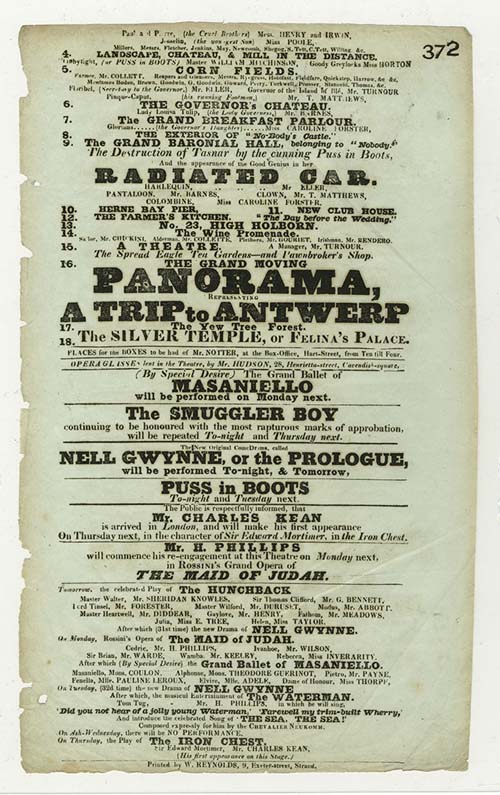 The Devon and Exeter Institution is strong in Victorian fiction, architecture and periodicals. Exeter University students and staff are able to use the DEI free of charge.The DEI catalogue is hosted by the University of Exeter and can be accessed online.