Below are links to web-based collections that are freely available. Please note that this is by no means a comprehensive list. 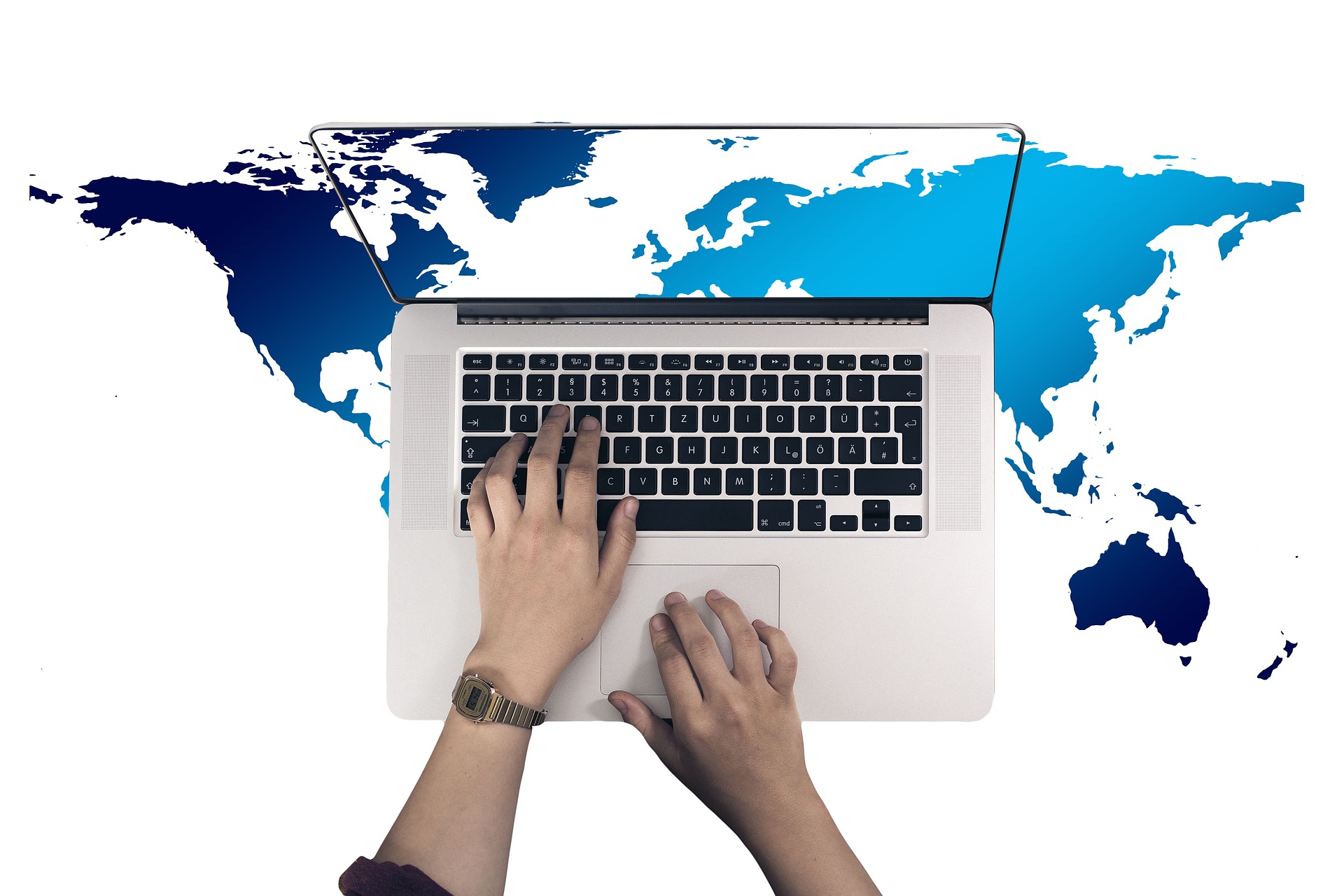 ArchNet  is "an online community for architects, planners, urban designers, landscape architects and scholars with a special focus on the Islamic world." Contains photographs of Islamic monuments, plus reference works on Islamic architecture, a list of institutions teaching the subject, a gateway to other relevant (and not so relevant) sites and, very usefully, a large number of digitised articles, many from the 1980s and 1990s, but includes some from the 21st century.

Pattern in Islamic Art offers 4000 downloadable images, along with background notes and bibliography and other critical apparatus.

MidEast Image is a private collection of original photographs and postcards from the nineteenth and twentieth centuries. The images are principally of Syria, Lebanon and Palestine, although there are photographs of Egypt, Iraq, Turkey and Arabia as well.

The Library of Congress hold two significant photographic archives on the Middle East East – the Matson archive and the Abdulhamid Collection. The online portion of the Matson collection contains around 7,500 glass-plate negatives, created by the American Colony in Jerusalem Photographic Department during the late 19 th and early 20 th centuries. The coverage is mainly of Palestine , but there are numerous images of Lebanon , Syria and Jordan as well. The Abdulhamid Collection contains just under 2000 photographs taken between 1880 and 1893 and show aspects of life in the late Ottoman Empire , as well as buildings in Turkey and beyond. Both the collections are searchable by keyword.

The National Library of Medicine in Bethesda, Maryland have also made a catalogue of their medical manuscripts available. They number around 300 in Arabic and Persian and the site includes extensive notes on the manuscripts, bio-bibliographies of the authors and a glossary.

The National Security Archive files on the Middle East and South Asia provide a valuable insight into US policy particularly regarding Iran and Iraq.  Documents available include the Future of Iraq project, the Secret CIA History of the Iran Coup in 1953, the October War and US Policy, and the September 11th Sourcebooks which give a unique view of America’s War on Terror.

Jara'id - A Chronology of Nineteenth-Century Periodicals in Arabic (1800-1900)

Catalogue list of most periodicals published in Arabic or in Arabic and in another language or in Arabic written in a different script during the period from 1800 to 1900.

UKIRA is a gateway to UK library holdings in the humanities and social sciences relating to Asia, the Middle East and North Africa.