Welcome to the Politics resource guide

This resource guide provides an overview of some of the collections held by the University of Exeter that may be particularly useful for the study of politics and social history. The boxes below describe collections relating to different themes and contain links to the catalogues, through which you can explore the collections further.

Personal and poltical papers of British politicians and MPs, 19th to 20th century

Archives relating to the Anti Apartheid Movement, 1960s to 1990s 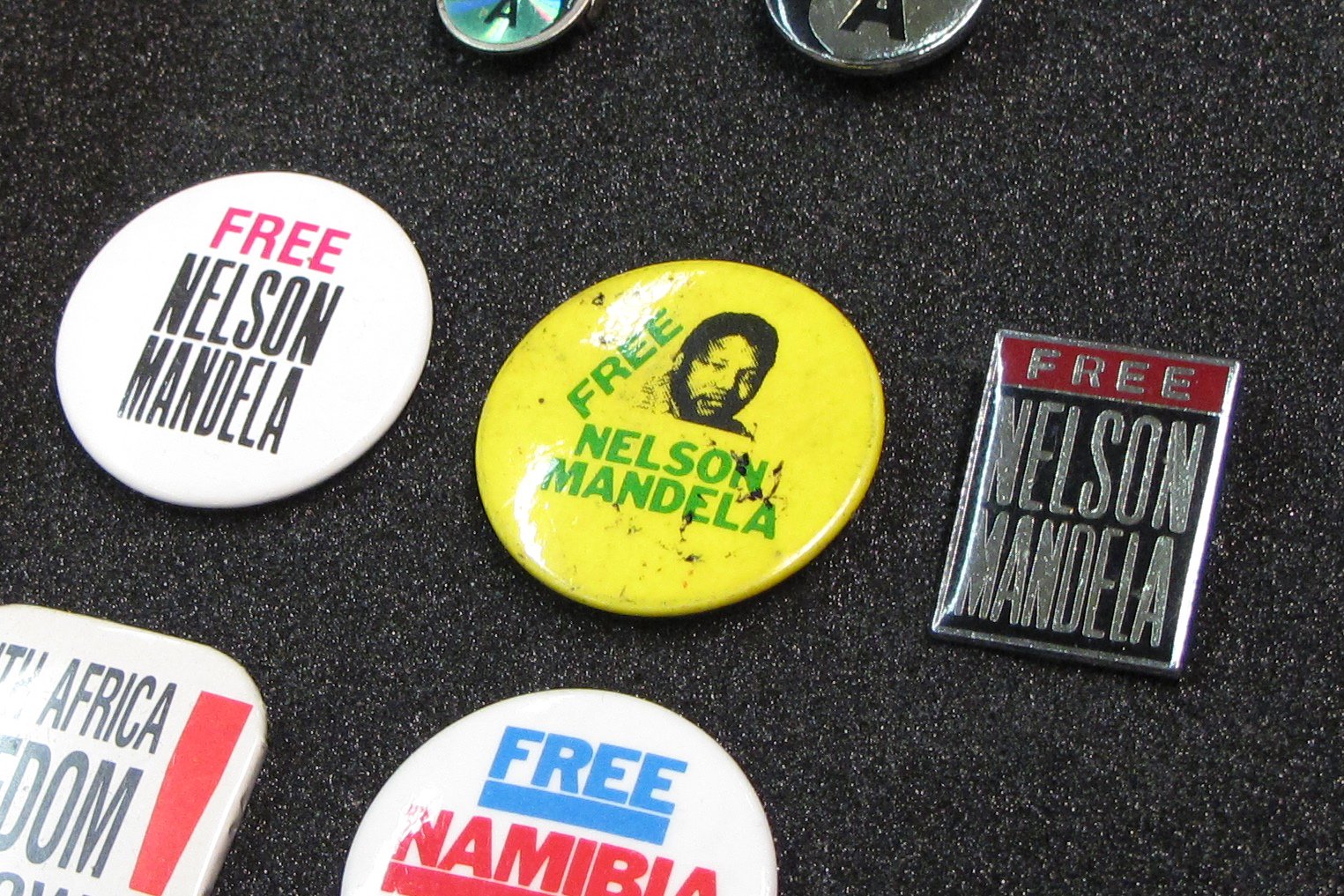 A full list of journals relating to Anti-Apartheid can be downloaded here MS 112 Bennun.

Pamphlets relating to Anti-Apartheid are catalogued and can be found on the library classic catalogue. 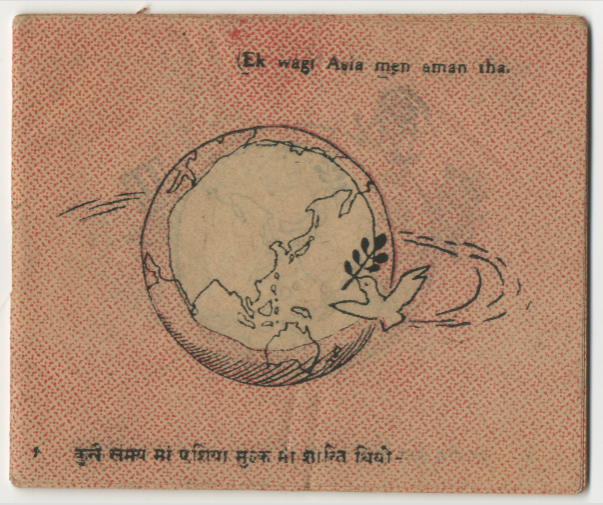 Books and pamphlets relating to women and politcs in the Hypatia Collection, late 19th to 20th century 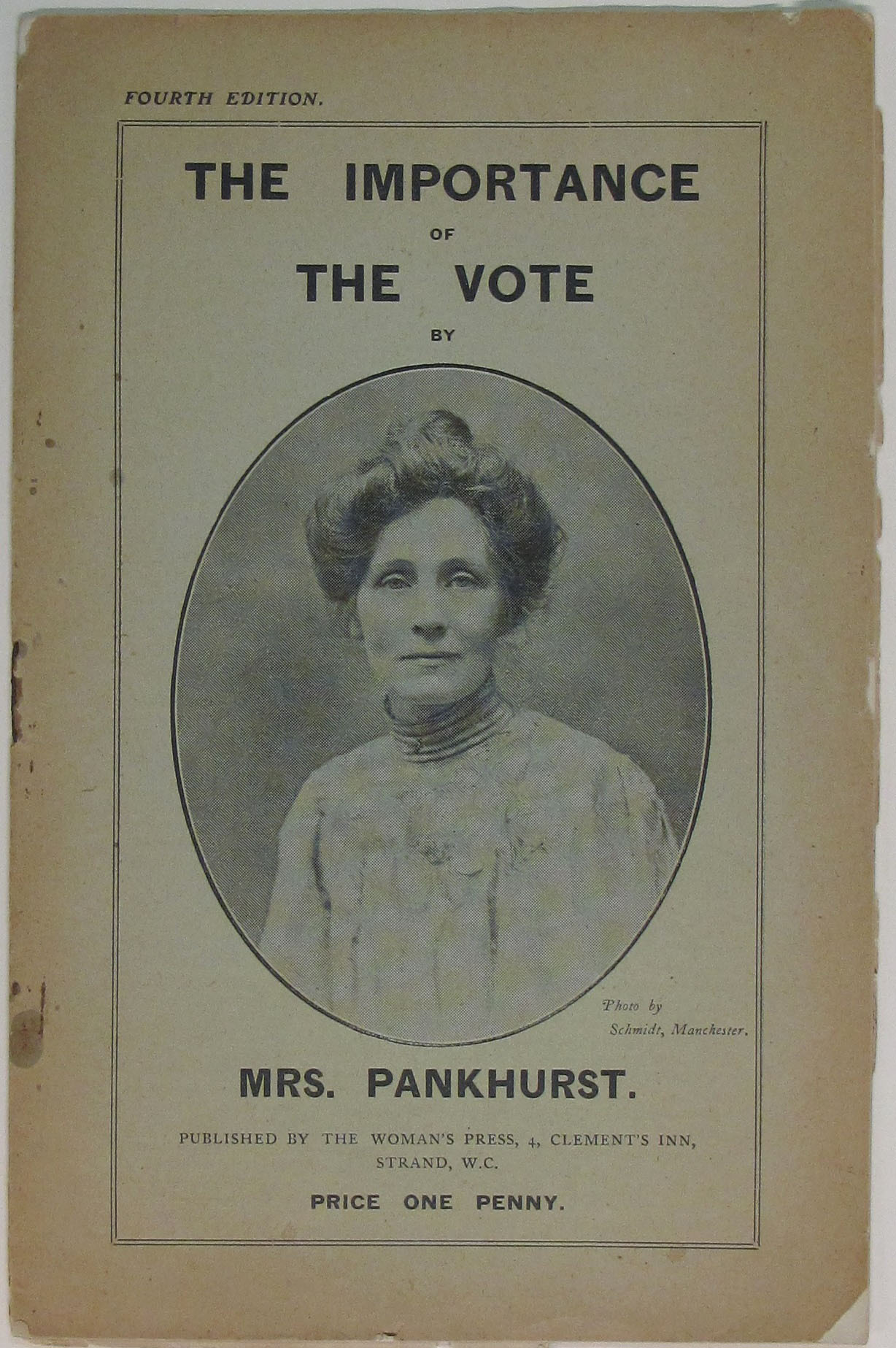 The Hypatia Collection consists of approximately 10,000 books and journals by or about women. Part of its richness stems from the inclusive collecting habits of its creator who acquired many ephemeral titles and books on subjects and by writers traditionally excluded from the academic canon in her aim 'to make available published documentation about women in every aspect of their lives'.

The collection includes a section on politics, comprising books, journals relating to women's rights and women in politics and political movements.

To search the collection more broadly for items relevant to politics, use the Advanced Keyword Search page of the University of Exeter Library Catalogue. Type 'Hypatia' into one field and a keyword or name into the second field. Select 'Special Collections' from the 'Search in the' field. More tips on searching the Library Catalogue can be found in the Library's LibGuide on Search Tips: Improving Your Results.

Books and journals in the Hypatia Collection are available for consultation in our reading room by advance appointment (we ask for at least 48 hours' notice). You can contact the Special Collections team for more information about this collection at libspc@exeter.ac.uk. An appointment to visit to the Reading Room can be booked via the Visiting Heritage Collections LibGuide. 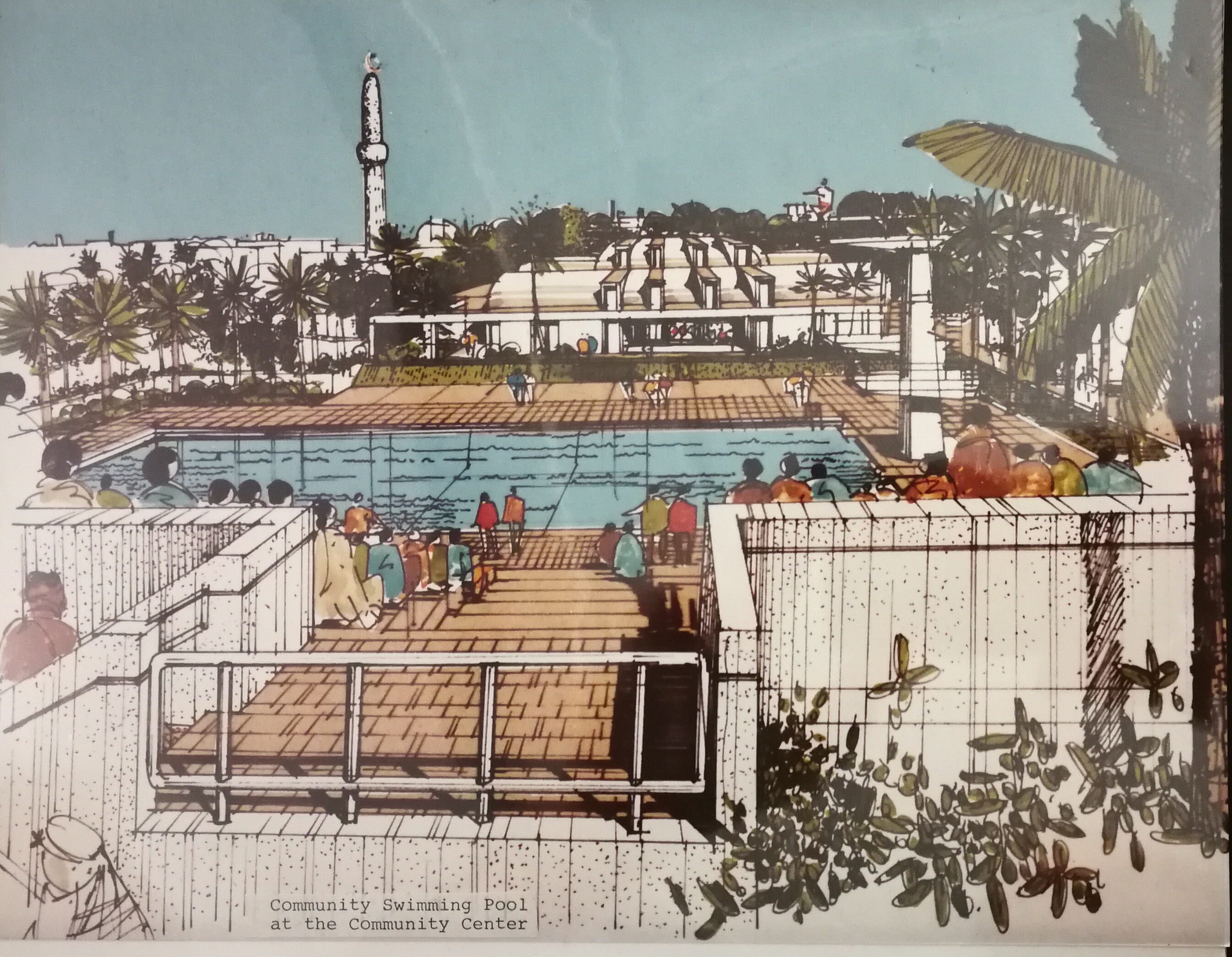 The University of Exeter is fortunate to hold substantial collections relating to the Middle East. The archives are particularly strong in the area of the Persian Gulf, with notable collections including the papers of Sir William Luce (1907-77), British Governor of Aden (1956-60), Political Resident in the Gulf (1961-66) and Special Representative for Gulf Affairs (overseeing Britain’s withdrawal from the region) from 1970-72;  Sir Charles Belgrave (1894-1969), Advisor to the Rulers of Bahrain from 1926-57; the working papers of journalist Jonathan Crusoe (1953-91) relating to Iraq and Kuwait, and a small selection of documents and photographs belonging to diplomat Sir John Wilton (born 1921) relating to Qatar and Kuwait.

Material specific to Oman includes the personal papers and photographs of John Shebbeare (1919-2004), British advisor to the Sultan of Muscat and Oman, and the extensive collection of research papers and Omani manuscripts of John Craven Wilkinson. 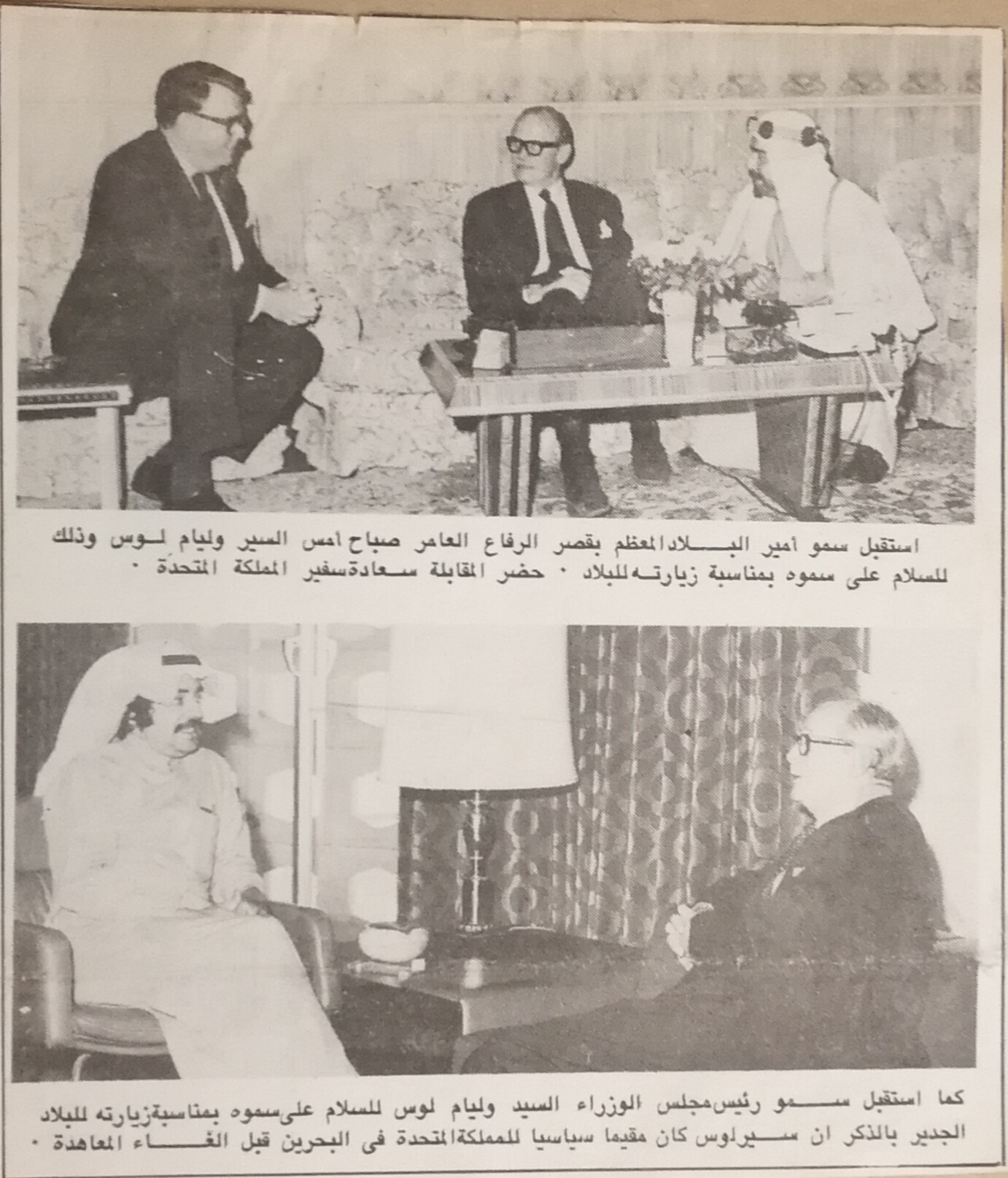 Other highlights include the research papers of Egyptian scholar Nazih Ayubi (1944-95), the papers of journalist and Middle Eastern specialist Michael Adams (born 1920), copies of the papers of  Richard Howard Stafford Crossman (1907-1974) on Palestine in the late 1940s, material – including recorded interviews – relating to Professor Abdullah al-Fattah Muhammad El-Awaisi’s thesis on the Muslim Brotherhood, the personal diaries of Admiral G.H.P. White (1819-38), Personal and research papers of Sir John (1909-90) and Lady Diana Richmond (1914-97) relating to the history of the Arab-Israeli conflict, a large collection of copies of political documents, papers of Henry Michael Barker relating to his family’s centuries-old involvement in Egyptian commerce, plus correspondence and reports relating to the political activities of brothers Nabih Al-Azmah (1886-1972) & Adil Al-Azmah (1888-1952) and the Kurdish research papers of Omar Sheikhmous.

The Middle East material held in our archives can provide historical and political insights into a region that remains of crucial significance to international affairs, global economic development and world peace. As the source of most of the world's petroleum, the location of the birth of the Jewish, Christian and Islamic faiths and a perennial flashpoint for religious, ethnic and political tensions, the Middle East continues to demand compelling scholarly interest across almost every field and discipline. The diversity of our archival collections could support a wide range of research projects, particularly if such research is pursued across different archives along either thematic or geographical lines.

Material from these collections can be located using our online archives catalogue and more information on specific archives is periodically posted on our Special Collections Blog.

How to search the catalogues 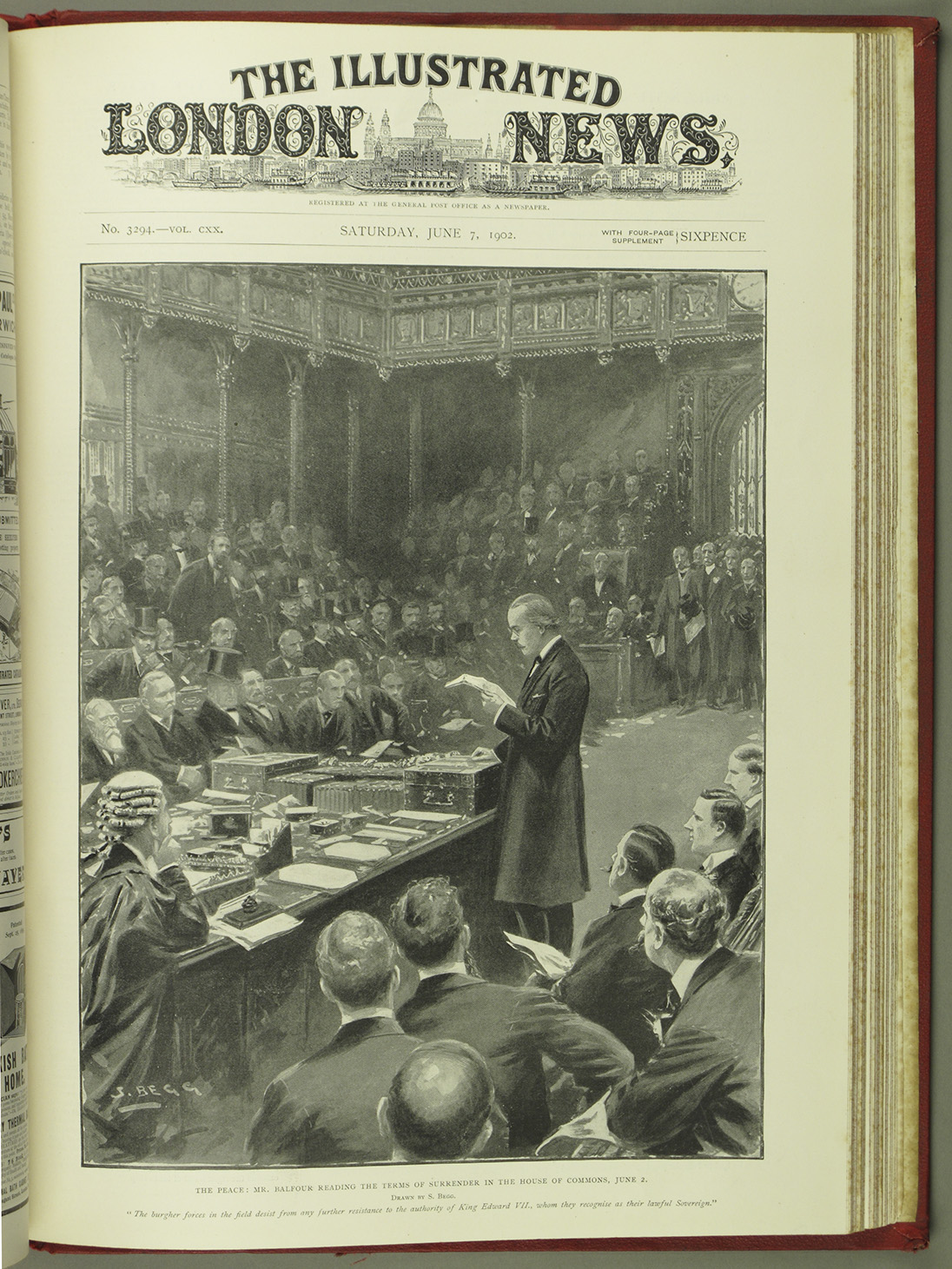 Searching for rare books relating to political or social issues:

Searching for archives relating to political or social issues:

Video explainer - How to search the archives catalogue