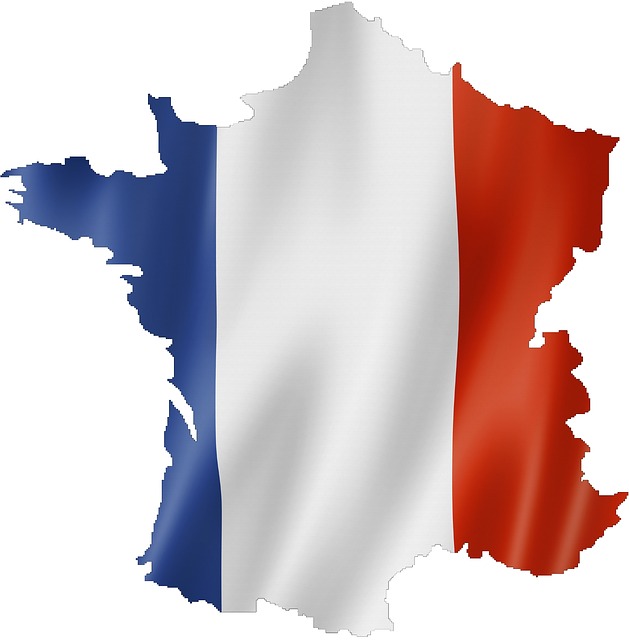 A wide range of print and online resources are available to support you in your French Law Studies.

Use Library Search and the key databases Dalloz and Lextenso, in order to search and access relevant content.

Where to start your search

For a full selection of databases and archives, use the A-Z Databases List. 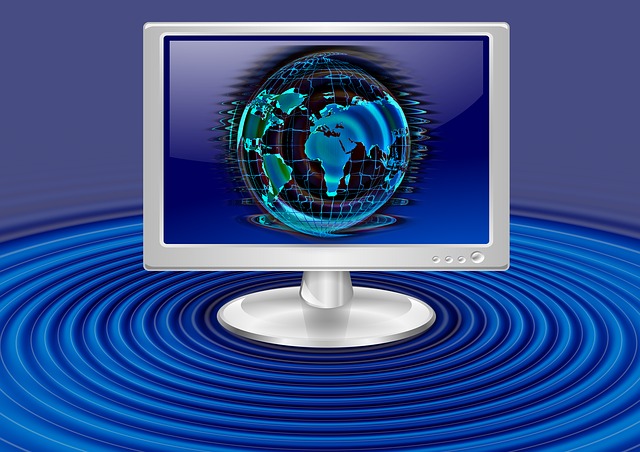 You have access to numerous legal databases via the Databases A-Z.

Explore the Law subject listing to see all the resources.

Dalloz.FR is the online service of Editions Dalloz, one of the oldest and most respected legal publishers in France. Our subscription is limited to Dalloz actualite and Dalloz jurisprudence and does not include the Codes and Revues sections.Our subscription provides access to legislation and case law in four major subject areas: administrative, business, civil, European and international law. The database is only available in French. 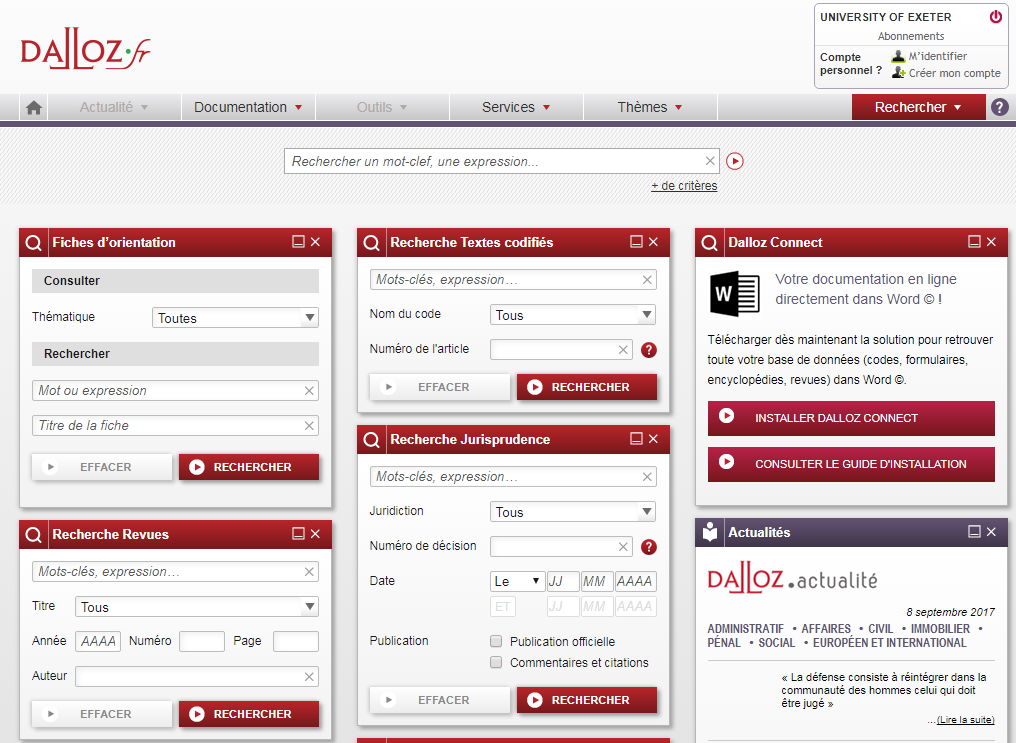 Lextenso is a French Law Database for case law and journal research. We have access to Lextenso Pack Academique.

Assemblée nationale is the official website of the French Parliament’s lower chamber.  It provides full details of all parliamentary business and includes information in English, German and Italian.

France-Diplomatie is the web server of France's Departement des Affaires Etrangeres and carries a wide range of information about France's politics, culture and geography in six languages.

Portail du gouvernement is the official site of the French Prime Minister's Office and has very useful information about French government and official policy.

The Journal Officiel publishes all official notices regarding French government business. Title-pages and texts for the last five days are available here.

Legifrance, the French government’s legal server, includes the texts of the Constitution, the Codes (also in English and German translation) and much legislation as well as links to the major courts.

The Conseil Constitutionnel is online and has the text of important decisions dating back to 1985; the Cour de Cassation (French Supreme Court) also has a website.

Droit.org is a well produced portal to information about the French legal system.

The Institite of Advanced Legal Studies in London produces valuable guides to research in law from different jurisdictions, including France.